The list of mDots credits runs deep, but some are worth particular note.  The company’s involvement in the 2000 Academy Awards launched this modern era of media and screens intensive live entertainment specials.  The technical needs for this feat were so intense that it required Mr. Wells’ partner company to design a proprietary control system.  Since then, mDots has been proud to design and produce multimedia screens, presentations, Upfronts for such shows as:  Democratic National Conventions, Tony Awards, Grammy Awards, Primetime Emmy Awards, Academy Awards, American Music Awards, Teamsters IBT Convention, NBC Advertising, CW Advertising, E! Advertising, Stereoscopic Dolby 3D presentation for LEXUS of North America, Keith Urban’s Light the Fuse Tour, and countless others. 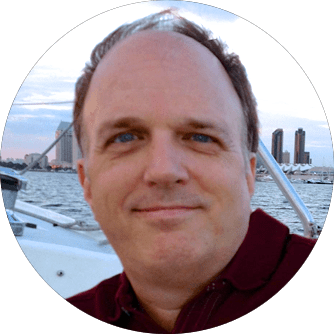 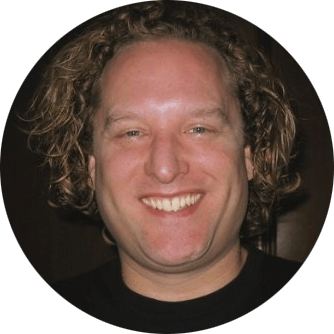 We use cookies on our website to give you the most relevant experience by remembering your preferences and repeat visits. By clicking “Accept”, you consent to the use of ALL the cookies.
Do not sell my personal information.
Cookie SettingsAccept
For the visually impaired please click here to call (818) 753-3600
Manage consent

This website uses cookies to improve your experience while you navigate through the website. Out of these, the cookies that are categorized as necessary are stored on your browser as they are essential for the working of basic functionalities of the website. We also use third-party cookies that help us analyze and understand how you use this website. These cookies will be stored in your browser only with your consent. You also have the option to opt-out of these cookies. But opting out of some of these cookies may affect your browsing experience.
Necessary Always Enabled
Necessary cookies are absolutely essential for the website to function properly. These cookies ensure basic functionalities and security features of the website, anonymously.
Functional
Functional cookies help to perform certain functionalities like sharing the content of the website on social media platforms, collect feedbacks, and other third-party features.
Performance
Performance cookies are used to understand and analyze the key performance indexes of the website which helps in delivering a better user experience for the visitors.
Analytics
Analytical cookies are used to understand how visitors interact with the website. These cookies help provide information on metrics the number of visitors, bounce rate, traffic source, etc.
Advertisement
Advertisement cookies are used to provide visitors with relevant ads and marketing campaigns. These cookies track visitors across websites and collect information to provide customized ads.
Others
Other uncategorized cookies are those that are being analyzed and have not been classified into a category as yet.
SAVE & ACCEPT